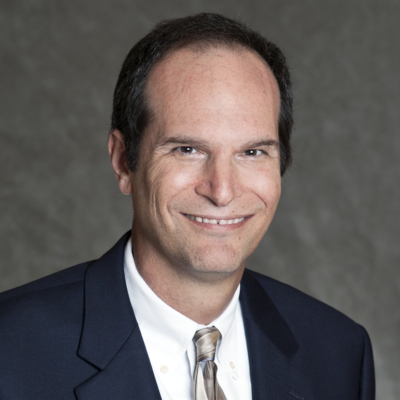 After graduating from the Massachusetts Institute of Technology (MIT), Peter Kaufman, MD attended The George Washington University School of Medicine and Health Sciences. He performed his internship and residency at Brown University and Baystate Medical Center, in Providence, RI and Springfield MA, respectively. After completing gastroenterology and hepatology training at Temple University Hospital in Philadelphia, he move to Winston-Salem, NC and and joined the full-time faculty in Gastroenterology at the Bowman Gray /Wake Forest School of Medicine, where he performed research in gastrointestinal motility. In 1986, he worked at the Max Plank Institute in Goettingen, Germany, with Dr. Bert Sakmann, winner of the Nobel Prize in Medicine in 1991.

Dr. Kaufman moved to Bethesda, MD in 1989 where he entered private practice. He joined Metropolitan Gastroenterology Group in 2002. Dr. Kaufman is an active member of many medical societies where he holds and has held several leadership positions. Currently, he serves as American Gastroenterological Association delegate to the American Medical Association and member of the Montgomery County Medical Society board. He has also chaired motility sessions at multiple national meetings and served as president of the William Earl Clark Society from 1995 – 1996.

Dr. Kaufman maintains a strong interest in medical informatics (using computers for medical data) and in 2000 took on an additional part-time role as Chief Medical Officer for DrFirst, a healthcare information technology (HIT) company. He served on the Health IT Standards Committee, Privacy and Security Workgroup for ONC (Office of the National Coordinator for Healthcare Information Technology) and is past Co-Chair of the Physicians EHR Coalition (PEHRC). He has spoken nationally on such varied issues as gastroesophageal reflux disease, virtual colonoscopy and medical informatics and he appeared on The Today Show in 2000, discussing patient use of the internet for medical information. Dr. Kaufman has been recognized by his peers as at “Top Doctor” in Washingtonian magazine.

Married with one son, Dr. Kaufman’s interest include skiing (he is a member of the National Ski Patrol), bicycling, auto mechanics, auto racing and reading.

Gastroenterology
American Board of Internal Medicine

At Bethesda Endoscopy Center, the physicians are experienced in diagnosing and treating a variety of gastrointestinal issues. Schedule or request an appointment by calling 301-530-2800