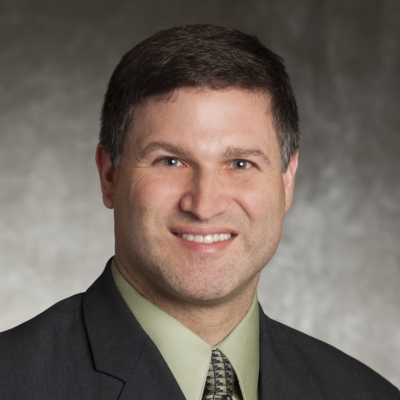 Dr. Pollack received his medical degree from Cornell University Medical College in New York followed by a three-year internal medicine residency at Columbia Presbyterian Medical Center, and a two-year fellowship in gastroenterology at New York University. During his training, he was honored as the George Papanicolaou Fellow in Clinical Anatomy, and has been the recipient of a National Institute of Health fellowship grant.

Dr. Pollack treats patients with a wide range of digestive health issues and has a particular interest in the areas of eosinophilic esophagitis, celiac disease, colorectal cancer screening, and inflammatory bowel disease. He is an active member of the Crohn’s and Colitis Foundation of America (CCFA), where he has served as the head of Education and as Chairman of the Medical Advisory Committee (CMAC) for the Greater Washington DC chapter. He has been consistently recognized by his peers as a “Top Doctor” in Washingtonian magazine, including the most recent issue in 2020.

His personal interests include American History, tennis, and spending time with his wife and delightful twin daughters.

Gastroenterology
American Board of Internal Medicine

At Bethesda Endoscopy Center, the physicians are experienced in diagnosing and treating a variety of gastrointestinal issues. Schedule or request an appointment by calling 301-530-2800